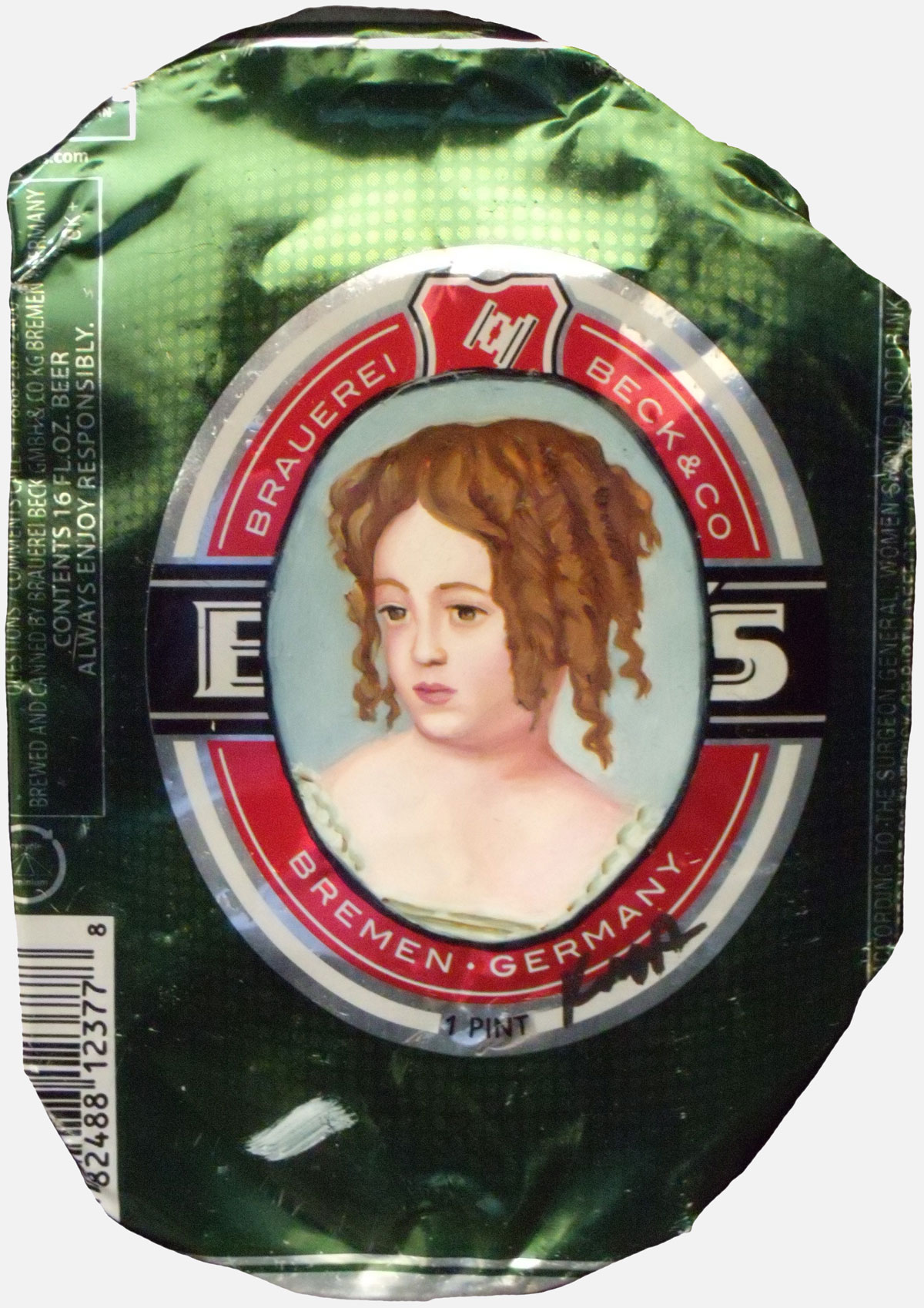 Here’s a little background on why I paint these things.

There was a time when I worked in construction as a full-time painter. My first job for a painting company was in 2003. We were painting a 14,000 square foot home for an older couple that had bought a damn golf course as their lot, and wanted their house painted different shades of yellow – inside and out. The outside we painted three times because they couldn’t decide the right shade.

One of my fellow painters was Charlie. He was from North Georgia, which is not a good region of the country on account of the inbreeding, racism and general stupidity. Usually at lunchtime I ate in my truck and tried to read a science magazine or something to stimulate my brain cells. But one day I thought I might act a little more social and decided to take a ride from Charlie up to the gas station for a soda. It was just about a five-minute drive, and on the way there I opened my bag of muscadine grapes. Charlie told me, “Niggers eat those.” I thought, what the fuck is he talking about? I had picked those grapes myself from a farm near where I lived. They were really good. On the way back from the gas station, not more than three minutes after his first asinine remark, he pointed down a little side road and said, “Niggers live down there.” That was the last time I rode with Charlie.

When I moved back to Charleston in 1997, we lived downtown with my mom in a kitchen house on Wentworth Street. My daughter was starting second grade and so we checked out the local school, which was bright and sunny and the teacher was so nice. Surprisingly, when we went to school that first day, we discovered that Ariel was the only white kid in attendance. Apparently we didn’t get the memo that if you’re white, you send your kid to a private school. But one day Ariel’s teacher excitedly told us she was going to a book signing for her cousin (last name Ball) who had written a book called, Slaves in the Family. It was a big deal to say that. People in the south don’t talk about slavery, or admit your family had them, much less write a book about it. She added, “we’re all related anyway,” which was nice to hear. 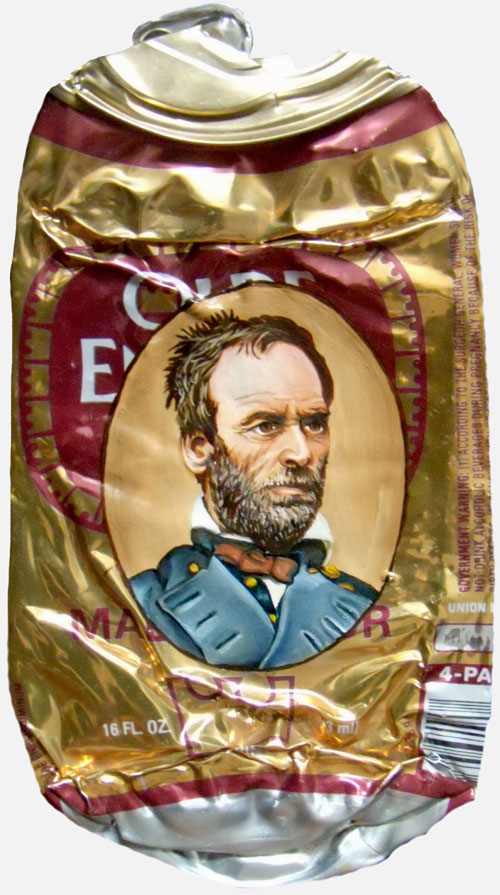 People in the south don’t talk about slavery, or admit your family had them, much less write a book about it. She added, “we’re all related anyway,” which was nice to hear.

My father’s mother’s family was the Pringles – no relation to the potato chip company. If you want to know who’s who in Charleston you go to either St. Micheal’s or St. Phillip’s church downtown and look in the graveyard to see who is buried there. The Pringles have front row headstones at both sites. That’s a big deal. Even still, despite the choice placement, my generation of Pringles actually rejected the name and refused to pass it on to their children. My dad’s mom, a Pringle, gave the name to her daughter, and her daughter tried to pass the name through her son but he said no. He refused to name his child Pringle, and that was the end of that. 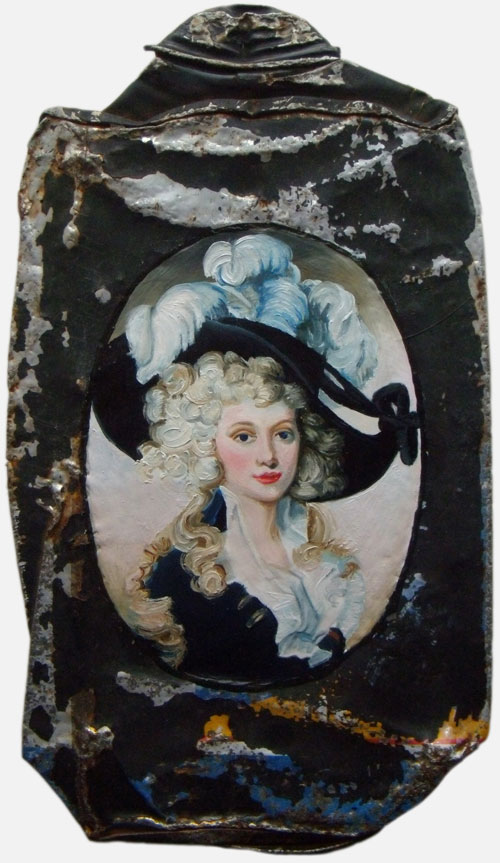 My daughter switched to a more inter-racial school during fourth grade. One day I was thumbing through the school-provided history book and read the part about plantation owners. It stated they made up 25 percent of the population. It didn’t mention anything about the other 75 percent.

We Can Do It

I learned about women-run cottage industries through my friend Shan, a women’s history professor. She had recently written a book about these women who ran cottage industries in North Carolina about 100 years back, which helped bolster the local economy. Of course, these women and their efforts had been overlooked, and they remained sub-underground – more like non-existent. That got me thinking about why some people make history and others don’t.

When I moved back home to Charleston, I noticed a new clothing company had joined the downtown scene with a bold name and graphic. It was called New South and its graphic was the rebel flag, but done in African colors. The logo eventually appeared all over downtown on stickers and such. So fresh!

Hopefully, by now you might understand why I chose trash as my canvas. Painting fine portraits on trash was a way for me to ask viewers to rethink the idea of an accepted status quo in our collective conscious. Who counts? Who is better? Turn it around; is it still true?